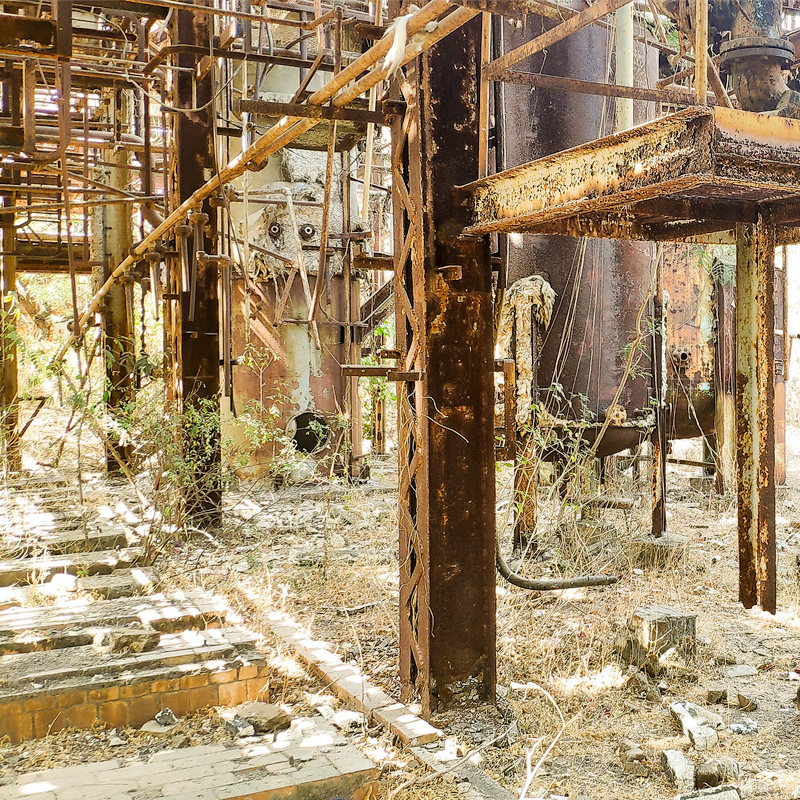 The Bhopal disaster occurred in 1984 due to state failure to monitor irregularities at Union Carbide Corporation. It has been called the “world’s worst industrial catastrophe”. Around 40 tonnes of methyl isocyanate gas leaked out of the Union Carbide of India Limited (UCIL) pesticide manufacturing plant at Bhopal in the state of Madhya Pradesh in India. The plant eventually exploded and the immediate death toll was 2,259. Other official reports estimate that thousands more died weeks after. In total, over 500,000 people were exposed to the gas leak and many adults and children suffered from various ailments in the aftermath. In 1989, the Supreme Court of India ordered Union Carbide to pay $470 million in damages, from an initial claim of $3.3 billion, to the victims, which accounts for less than $1 to each of the 500,000 victims’ claims for compensation. Reports claim that most of the victims have not received their compensation. In June 2010, 8 former employees of the Union Carbide were convicted. NGOs like Greenpeace pinned responsibility on Warren Anderson, former CEO of Union Carbide, as he knew about a 1982 safety audit of the plant, which identified 30 serious hazards that were left unresolved. Deadly contamination still remains as no proper clean up has been made.