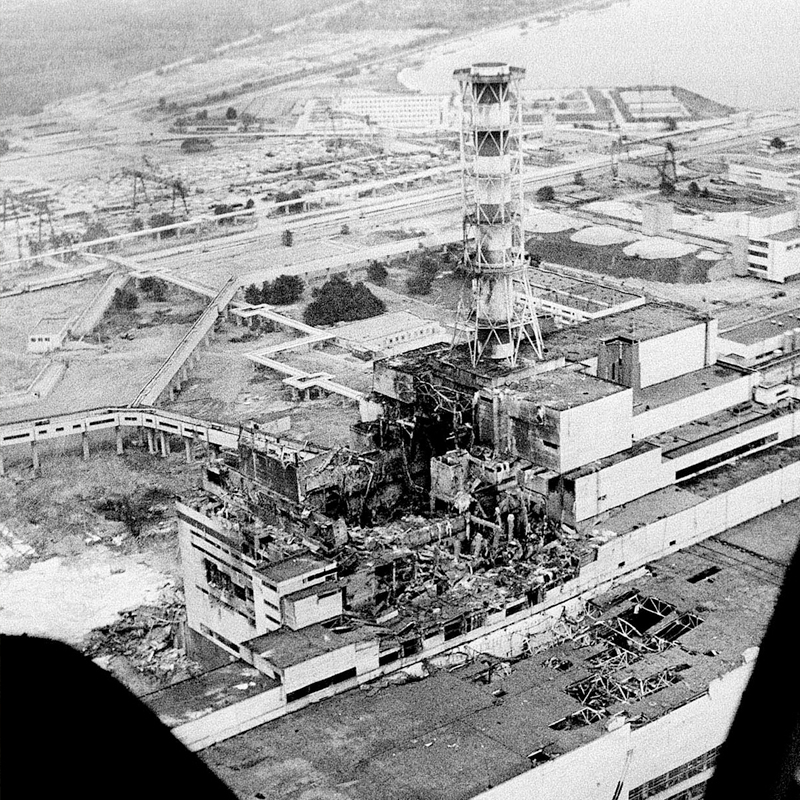 The Chernobyl disaster was a nuclear accident caused by a flawed reactor design. 31 deaths were attributed directly to the explosion, while more than 300,000 people were evacuated. Shortly after this incident, there was a dramatic upsurge in prevalence of thyroid cancer, leukemia and cardiovascular diseases amongst those directly affected. Soil and water systems are permanently contaminated with Iodine-131, a radiation poison that causes birth defects in both humans and animals. 3 employees, purported to be scapegoats, were blamed and sentenced to a maximum of 10 years in labour camp. Clean up is estimated to last until 2065 but scientists are convinced that the area around the former plant will not be habitable for up to 20,000 years.