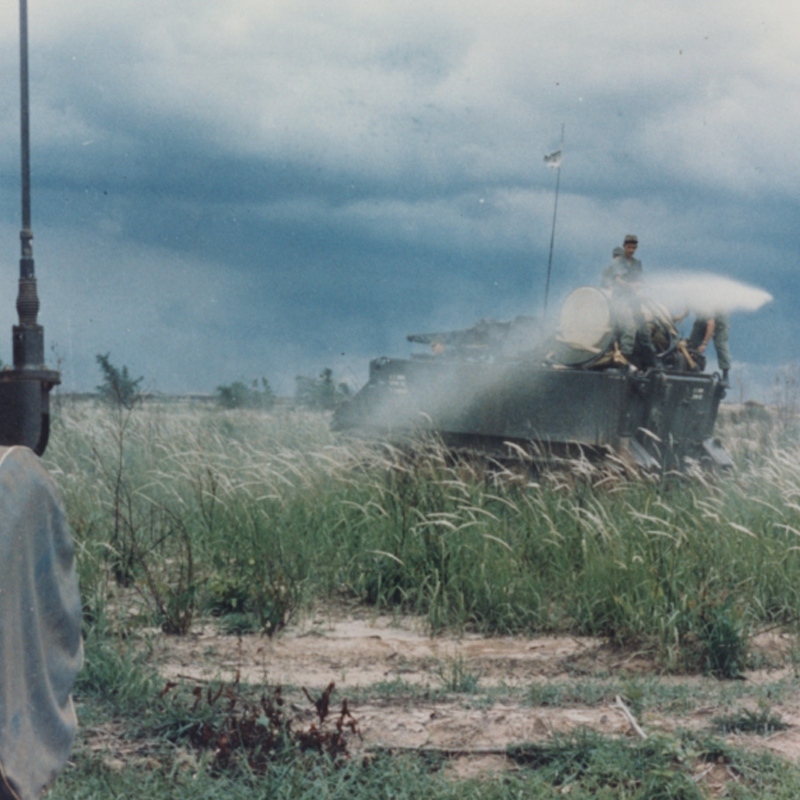 During the Vietnam War, the United States military, by way of Operation Ranch Hand, used a powerful herbicide called Agent Orange to destroy forest cover and crops to their military advantage. This herbicide is manufactured by Monsanto and as many as 20 million gallons were used in Vietnam, Cambodia and Laos over an area spanning more than 4.5 million acres. For the war in Vietnam alone, 13 million gallons were used. Herbicides manufactured by Dow Chemical and others were also used but Agent Orange was the most widely used. Agent Orange has immediate and long-term effects. Besides massive damage to the environment, 400,000 people lost their lives or were harmed as a result of exposure to the herbicide. Vietnam reported that as many as 500,000 children were born with birth defects and 2 million people were subsequently diagnosed with cancer and other illnesses. A 2004 class action lawsuit that was brought by a group of Vietnamese citizens against Monsanto and others was dismissed.